St Annes and St Josephs played on Saturday the 16th of January in grim conditions in St Annes Community College pitch. Both teams put in a honourable effort on the day but St Annes thrived and came out on top.

Throw in was at 1pm on the cold, dark day. St Joseph’s got off to a flying start scoring the first point of the game. It was then followed by a point from the St Annes side. St Annes then scored a second point from a great pass from Susan Daly to Aoife Power. Two more points then followed by Aoife O’Grady and Aoife Power. St Joseph’s then came back with two points making the half time score St Annes 0-4 to St Josephs 0-3.

St Josephs came out and scored the first point of the second half. Five minutes into the second half St Anne’s Sinead O’Leary  scored a fantastic goal. Within two minutes Aoife O’Grady from St Annes scored a second goal, making the score 2-4 to 0-3. The last six points of the game were by Lynda Daly and Aoife Power. Leaving the final score 2-10 to 0-4 to the well deserved winners and new Intermediate Munster Champions, St Anne’s. 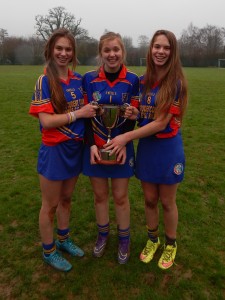 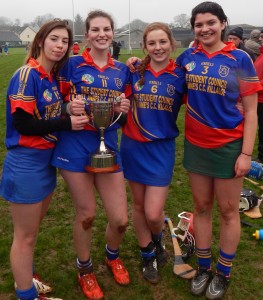 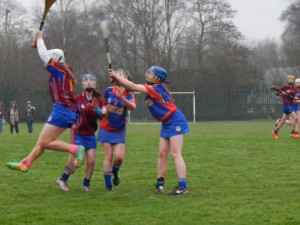 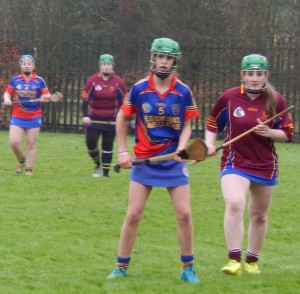 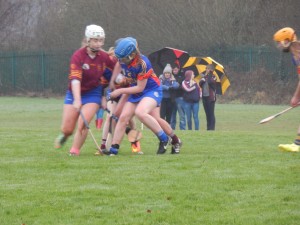 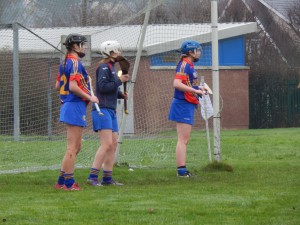 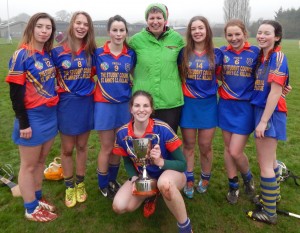