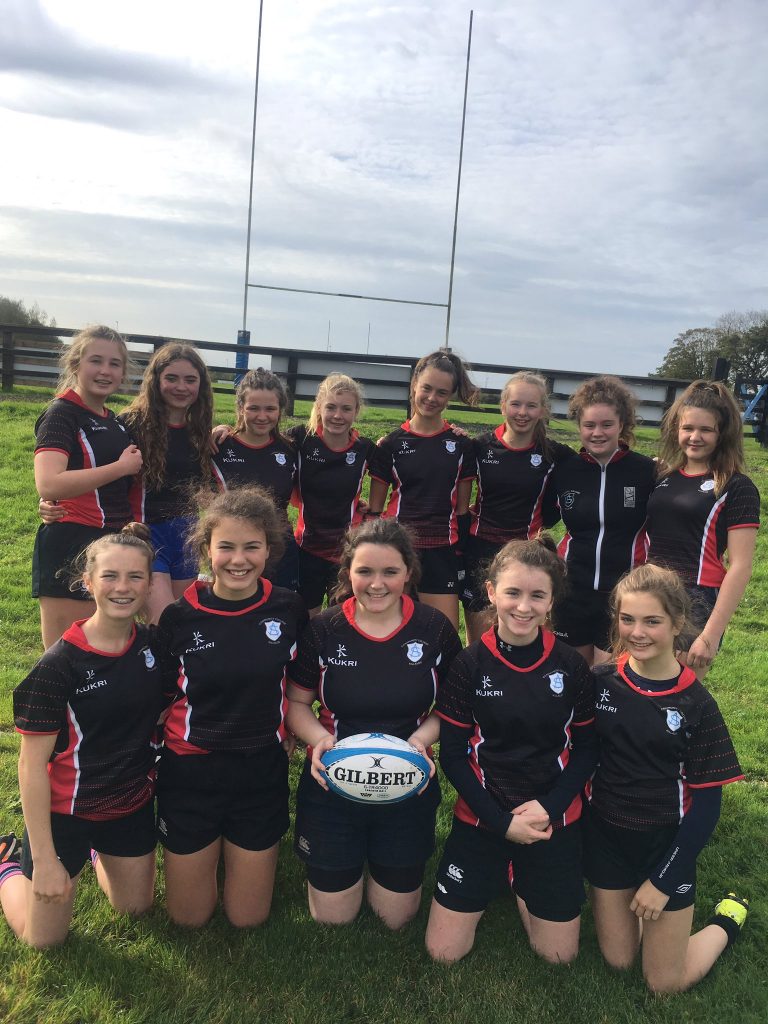 First off…Fearless Grainne Mahony takes a player down.  After conceding a try to crescent…Katelyn O’Donnell powers thru but is brought down, however not before passing off to Ella Deegan who scores a try.

Speedy Katelyn O’Donnell quickly gets back in the game to chase a key player for the opposition and pushes to touch. Katelyn goes on to relentlessly push up the line to make ground for St Anne’s.

Laura McGrath charges through the opposition to prevent possession.

First half ends with the Score 2/1 to Crescent

Scrum down St Anne’s. Crescent gain possession after the scrum, but turn and run towards their own try line !!!! The opportunity was not lost on Grainne Mahony who powers thru to score a try.

Laura McGrath goes on to fearlessly tackle the opposition. Scrum down St Anne’s. A key player for Crescent gains possession. Up for the challenge, Jennifer dominator Daly sprints half way down the pitch to outrun and he opposition…unfortunately she is brought down in a tackle. Chloe McCarthy as always to the ready takes the pass from Jennifer to score a try. 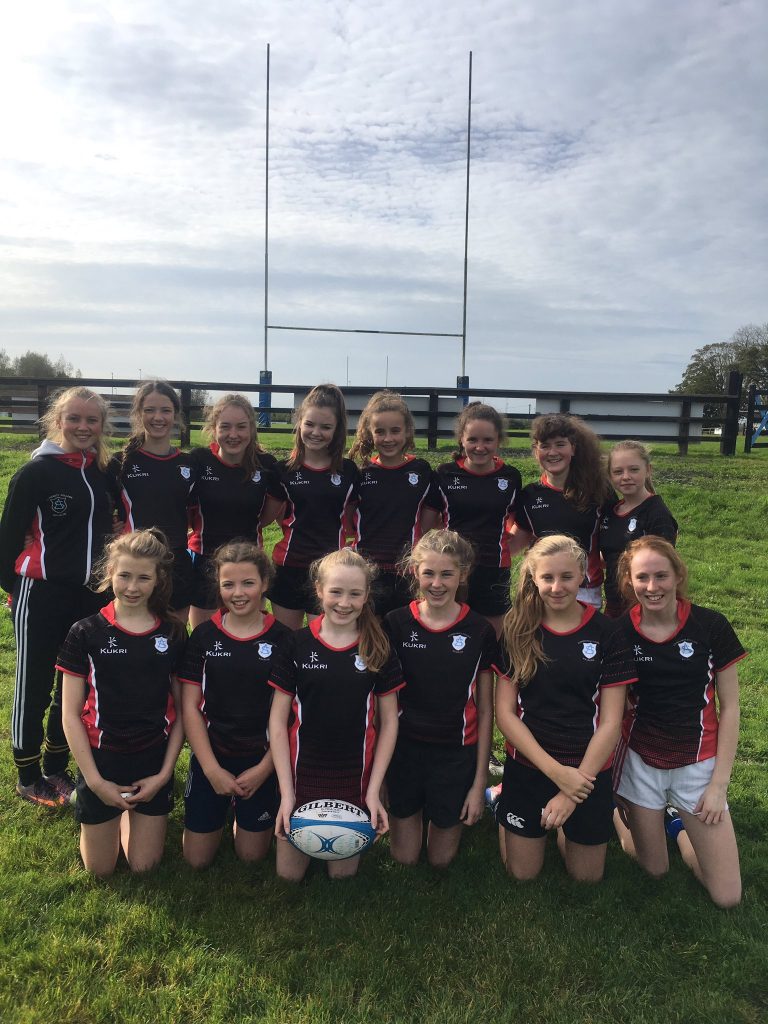 Aoibheann Ward pushes through the lines to make ground but was tackled by the opposition.  Aoibheann had gained good ground for St Anne’s.  Caitlin McEvoy scores a try.

Caitlin and Enya Slevin passed the ball back and forth like pros to set up a try scored by Enya.

Play was halted as an injured Villiers player left the pitch.

Grainne Ophelia Mahony spins through the defence to score the first try of the match for St Anne’s team 1.

Aoibheann Ward intercepted but was knocked on. Scrum down for St Anne’s team 2.

Caitlin McEvoy avoids the defence to score a try for St Anne’s team 2.

Following this, Caitlin laughing hysterically all the way scores for st Anne’s team 2.

Enya Slevin pushes up the wing to score from a scrum for st Anne’s team 2.

Ella Joslin pushes through to score a try for st Anne’s team 2.

Katelyn O’Donnell launched onto the pitch to score the first try of the game.

St Anne’s defence was impenetrable and gave Jennifer Daly the support she needed to score a try. Salesian’s could not get ahead as fearless Grainne Mahony brought down a key player.

Laura McGrath steals the ball but is offside. Laura continues to plough through Salesian’s defence to set up a try for Jennifer Daly.

Chloe McCarthy went down and Orlaith Gardiner was quick to react to score a try.

Mighty McCarthy gathered herself, and ran on fearlessly but was pushed out the line by Salesian’s.

Jennifer Dominator Daly races all the way across the pitch to the try line to score the fifth try for st Anne’s.